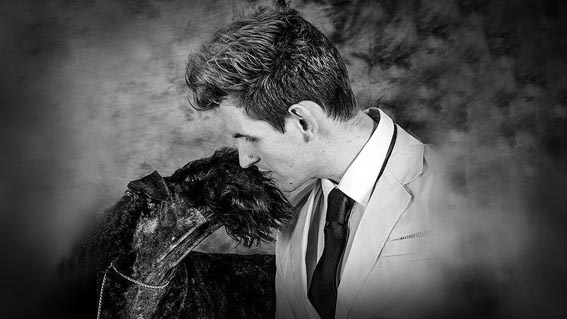 Meet the Pet Stylist to the K9 Stars!

Mitchell Waygood is an award winning flamboyant dog groomer . In this video you’ll see Mitchell work his magic on Snowy the poodle.Mitchell owns and runs ‘Shear Elegance’a Pet Styling Salon in Blacktown on the outskirts of Sydney ,Australia. 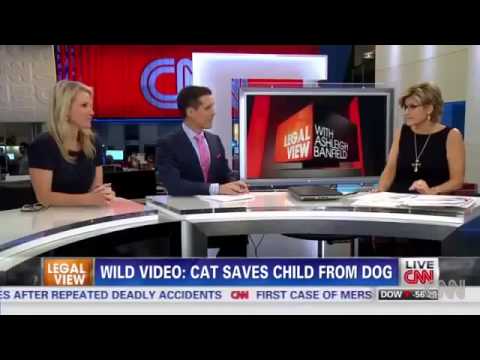 Watch this amazing surveillance video  as a neighbors dog attacks a young boy on his bike and his cat come to the rescue and chases the dog away saving the boy. The boy suffered injuries and had to have stitches but hes alright. The dog is under observation.

Meet a woman who runs an agency for animal actors! 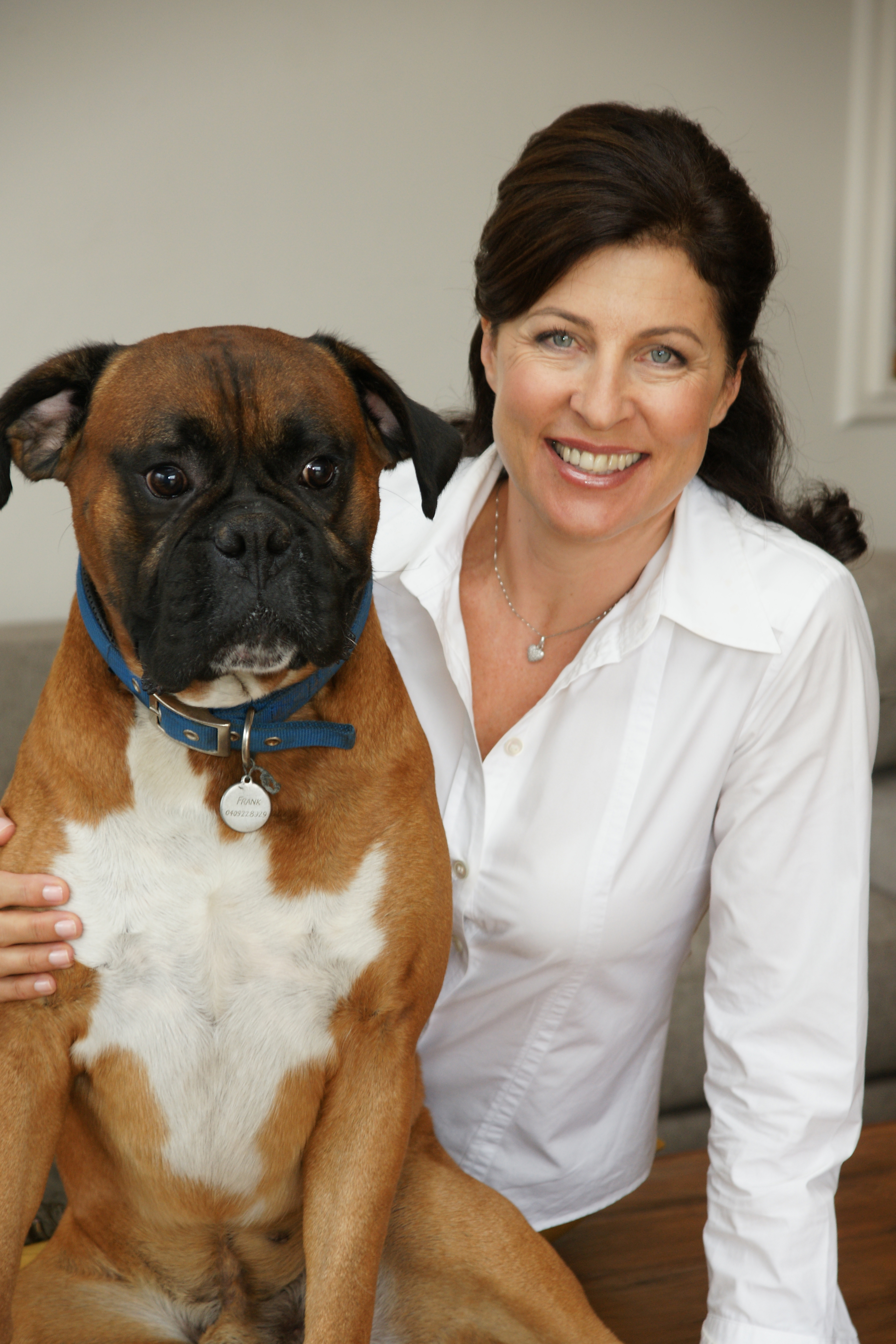