Listen for free on Spotify and Apple Podcasts, download the free app or search ’We’re all Animals'.

Make sure to subscribe, rate and review the show.

Listen on Spotify
Listen on Apple Podcast
Listen on Podbean

Incredible, unbelievable, surprising …. but true. The astounding lengths people go to for the animals they love is explored in a new PodcastOne original series, We’re all Animals.

From a couple who live with 40 wombats and a young man who sleeps with a depressed parrot on his pillow, to a man whose best friend is an alligator and a woman who took on an entire zoo, ‘We’re All Animals’, hosted by journalist and animal lover Tracey Preston looks at the powerful animal- human bond and demonstrates that we need animals just as much as they need us.

Throughout the series, everyday Aussies share their stories of laying it all on the line, sacrificing relationships, finances and even their homes for the creatures they love.

“I admire the selfless people who have the courage to follow their heart and dedicate their lives to saving and protecting the animals they love, said Tracey”

“I wanted to create a series which shines a light on the unsung heroes of the animal world and shares their amazing tales, and that’s exactly what I’ve done with We’re All Animals”.

The eight-part feature series takes you on a wild and heart-warming ride, meeting a bird whisperer who rescues birds and teaches them to fly again, a woman who trains horses to help humans, inside a wombat ICU unit, to meet a colourful woman and her flock of feathered friends who brighten up the lives of old folk, a trainer who saves dogs from the pound and gives them a second chance at life and so much more.

We’re All Animals is a unique Australian feature documentary that will redefine what it means to be an ‘animal lover’.

“I have dedicated years of my life to telling stories about animals and what I’ve found is it’s often the people who save and protect these animals who have the most incredible stories to tell, so creating ‘We’re All Animals’ and being able to share these stories is just wonderful” said Tracey

Tracey Preston is no stranger to the wonderful world of animals, having travelled the globe and experienced the rush of being touched by a wild gorilla, licked by a puma and had her thumb sucked by a lion.

“I feel incredibly lucky to have had such phenomenal experiences with animals and get a lot of joy out of sharing my stories with others”.

We’re All Animals is available via the Podcast One app and Apple Podcasts from December 3. 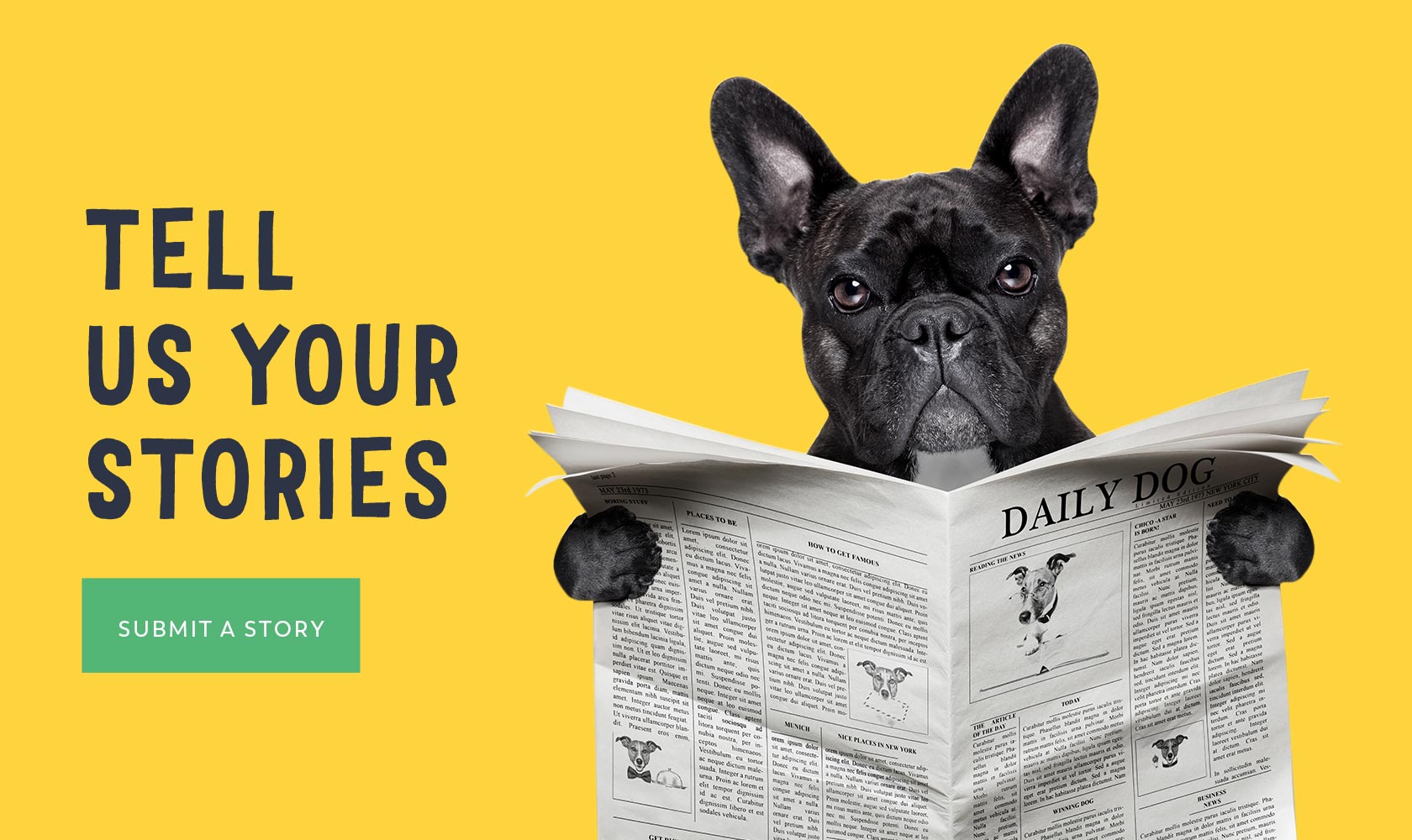