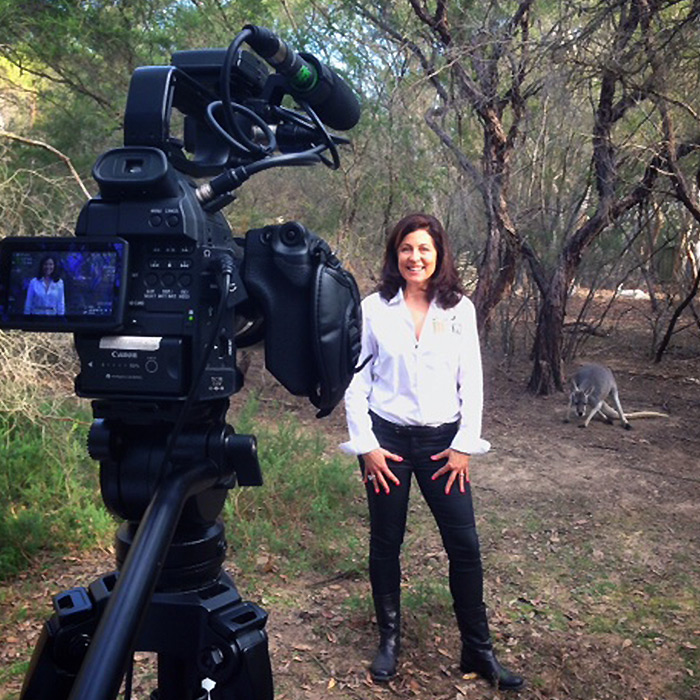 Tracey Preston is a television journalist with over fifteen years experience reporting and presenting Australian Television news for Channels 9, 7, 10 and SBS.

Tracey has been covering the animal story beat for many years — a career highlight as a Channel 7  journalist was traveling to Zimbabwe with cricket legends Alan Border, Carl Rackemann and David Gower to raise awareness about the devastating effect poaching was having on the Black Rhino.

In her role as creator and executive producer of online animal video channel, Media Animal TV, Tracey has produced and covered countless stories about Australia’s own threatened species as well as focusing on unique stories about everyday people doing extraordinary work with animals along the way.

Tracey has also worked with big brands like Purina to positively shift Australian mindsets about adopting abandoned animals, and launched a PR agency ‘Media Animal’ which combined her two passions — media and animals, representing some of Australia’s most dedicated and talented people helping to better the lives of animals…

With an online market which has an insatiable appetite for animal related video content she decided to move from broadcast TV and go digital launching Media Animal TV in 2014.

Focusing on highly shareable, positive stories that educate, entertain and celebrate animals and pioneers a new approach to video content that brings the high production values of traditional television to an online audience.

Tracey works with a team with over 20 years broadcast television experience and has filmed and produced more than 40 short form videos to date. The Show was contracted to Yahoo 7 after two weeks of launch and is now developing new unique animal related content and exploring new horizons in Australia and internationally. So watch this space!

This year Tracey has been signed to host an animal podcast telling stories about people who love animals based on the unique Aussie characters she has met over the years and whose hearts are linked to animals just like hers.

The series called ‘We’re All Animals’ will feature on Podcast One, Australia’s premium podcast network. 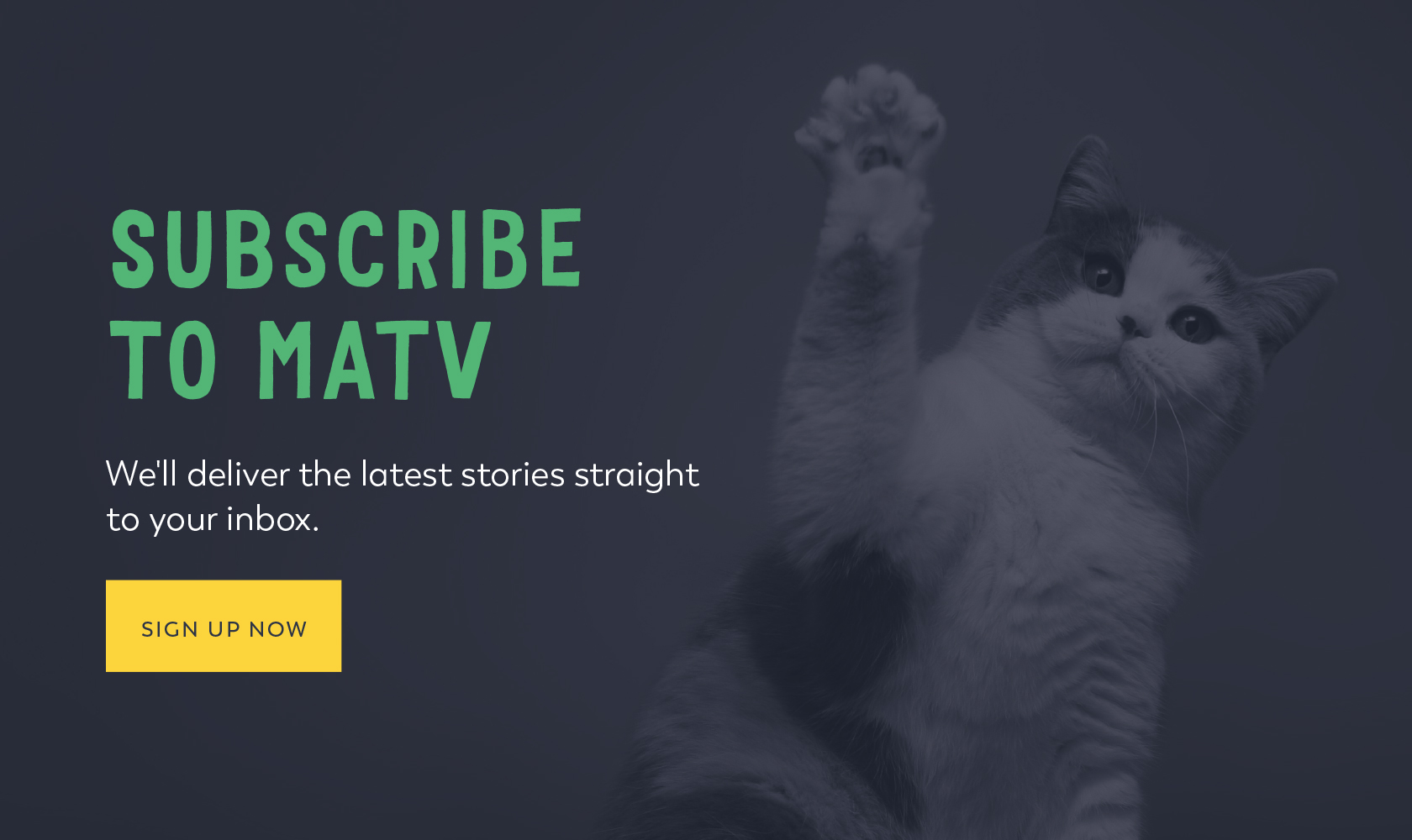