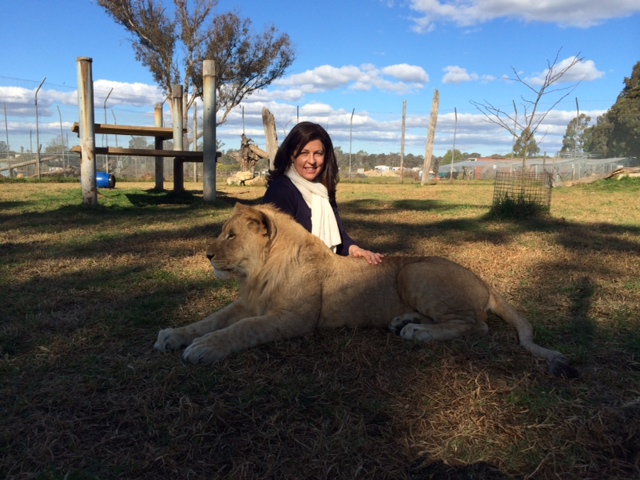 A Close Encounter with an African Lion!

Tracey Preston has an incredible encounter with a one year old male lion named ‘Kibuli’. He is a former zoo lion who was sadly rejected by his mother at birth. Kibulu now lives at ‘Zambi’ Australia’s first wildlife retreat for former zoo... 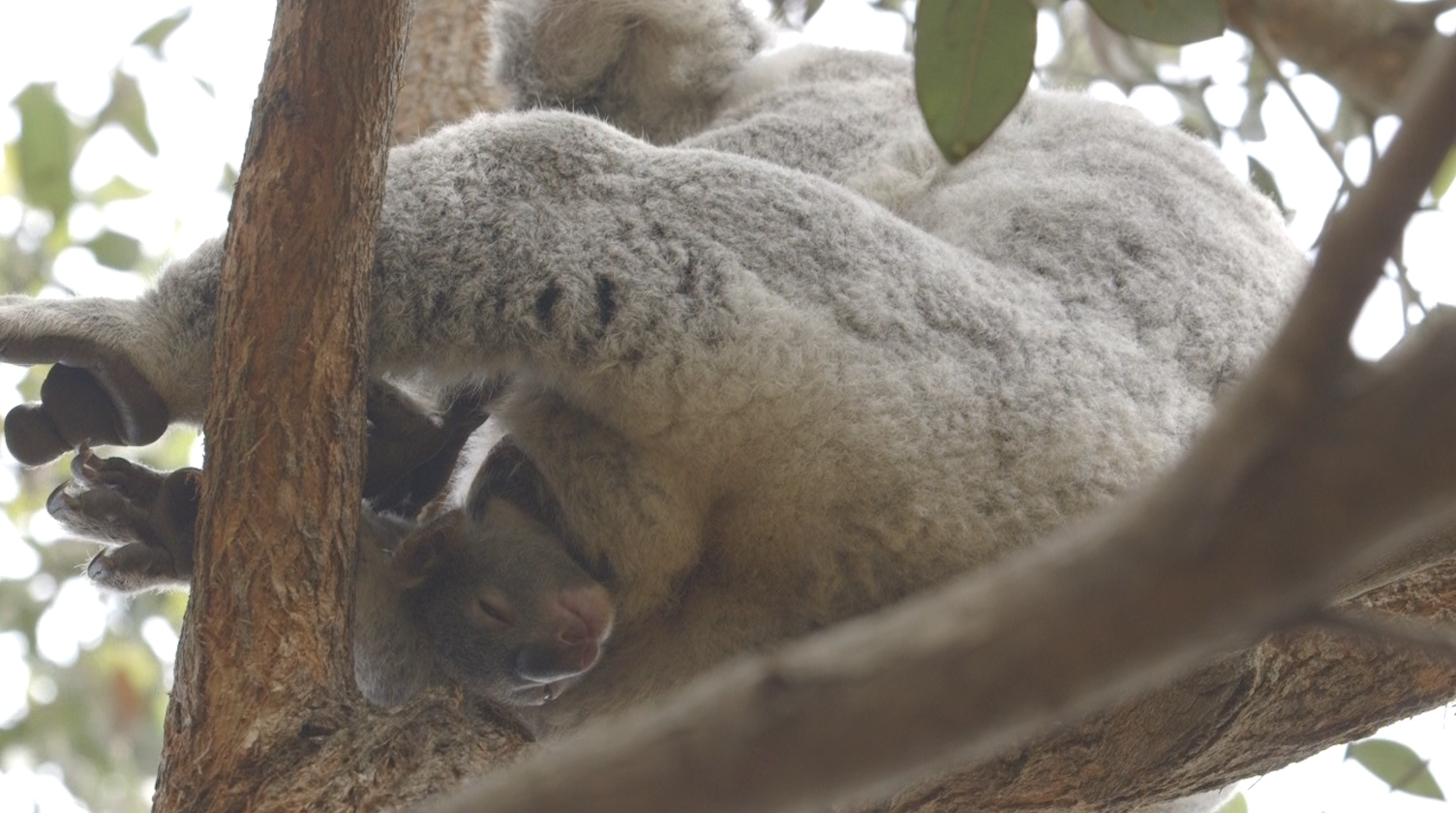