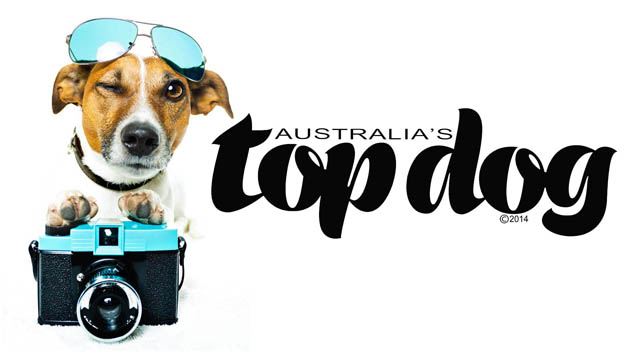 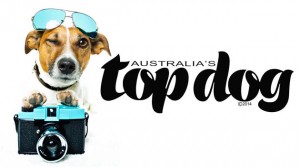 entries from around the country proving scruffy really is the new chic! To find out who the finalists are and to watch their mesmerising videos head over NOW  to  Australia’s Top Dog Finalists 2014.

Winners will be announced on Friday 11th April COB!