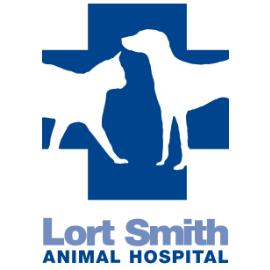 The Lort Smith Animal Hospital was built on its current site in North Melbourne in 1936 by the Animal Welfare League, which was established in 1927 to care for the animals of people who were poor and disadvantaged.

A founder of the League, Louisa Lort Smith was passionately committed to easing the suffering of animals, but in so doing, also ease the financial suffering of people of limited means.

This created a unique phenomenon: a hospital that was committed to both animal welfare and to social welfare. Nearly 80 years later, this is still the heart and soul of Lort Smith Animal Hospital.

Today we are the largest not-for-profit animal hospital in Australia with over 30 vets and 40 nurses.

The hospital has 11 wards including an Exotic and Native Pet Unit.