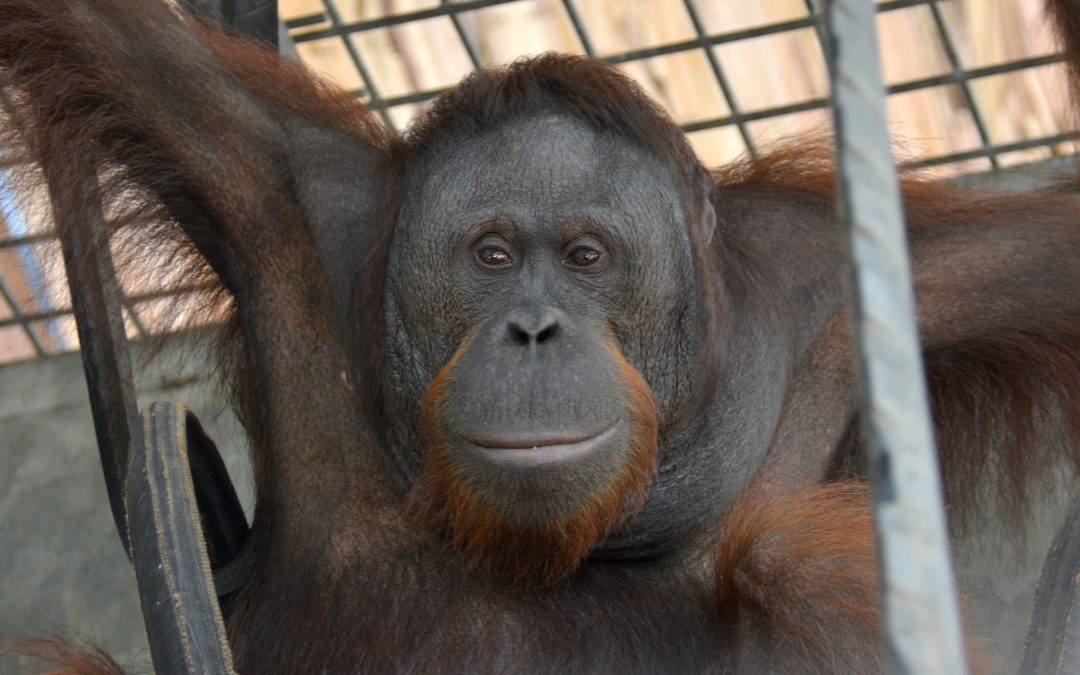 Borneo Orangutan Survival (BOS) Australia today announced the successful release of 10 rehabilitated orangutans back into their forest home in Borneo from last Tuesday (16th February) – a covert mission that has been 12 months in the making.

The release of the orangutans has the makings of an action movie – helicopters, a 4WD journey through the jungle, and travelling by boat up the jungle river with each animal accompanied by up to eight minders. Requiring a 12-months-in-the-making COVID safe plan due to the ability to spread the disease to non-human primates, the decision to transport the orangutans home by helicopter was to ensure no external human contact from the moment the animals left the sanctuary. The detailed plan also included regular COVID testing of each animal and any human that came into contact with the 10 orangutans leading up to and during their journey home, to eliminate the risk of COVID transmission.

Since their release, the orangutans are being tracked 24/7 by a post release monitoring team, who are stationed at the release site to ensure they are settling back into life in the wild. Monitoring is a vital part of the process to ensure that the rehabilitated orangutans have readjusted to life back in the wild after their time at the sanctuary.

The orangutans released include 18-year-old Bali who was rescued from a plantation when he was just four months old and discovered with air rifle pellets lodged beneath his skin; and mother and child pair Disha and Deijo who were rescued after their discovery on the outskirts of a human settlement.

Tony Gilding, President of BOS Australia, said of BOS’ most recent mission, “We are thrilled to announce our most recent release and we are hopeful that all of these orangutans will now go on to live the rest of their lives in their natural habitat. The release of orangutans is an extremely complex and expensive exercise, even without the extra complication of COVID, so this release was particularly challenging. Each animal is incredibly strong and weighs up to 76 kilograms, and each transport crate can weigh up to 178kg, requiring up to 8 persons to carry. In addition, as they live solitary lives in their natural habitat, each orangutan must be released into its own location well spaced from other orangutans.”

Now that this successful release has been achieved, BOS plans to release a further 26 orangutans in a similar COVID safe plan – but the organisation needs to raise A$75,000 before April 15, 2021 in order for the subsequent release program for 2021 to become a reality.

Visit www.orangutans.com.au for more information and to donate.